“Science is the new Rock ‘n’ Roll” – in Nowhere Men by Eric Stephenson.

W…W…W…Wednesdays is a weekly reading prompt hosted by MizB at Should be Reading.

TO PLAY ALONG, JUST ANSWER THE FOLLOWING THREE (3) QUESTIONS:

I am currently reading The Dead in Their Vaulted Arches by Alan Bradley. It seemed like we waited forever for the new Flavia De Luce novel. In reality, it’s only been a little under a year since Speaking from Among the Bones was published (January 29, 2013). Flavia is almost 12 years old and shows, once again, that she is wise beyond her years. I’d forgotten how Speaking from Among the Bones ended so the beginning of this book took me by surprise.

I have no idea what is going to be my next book. It’ll probably be something from the Catch Up Reading Challenge 2014 list. I guess I will have to let you know on Wednesday the 29th. In the meantime, I’ll let you enjoy a picture of Stu the Reading Capybara with one of my books from today’s post…. 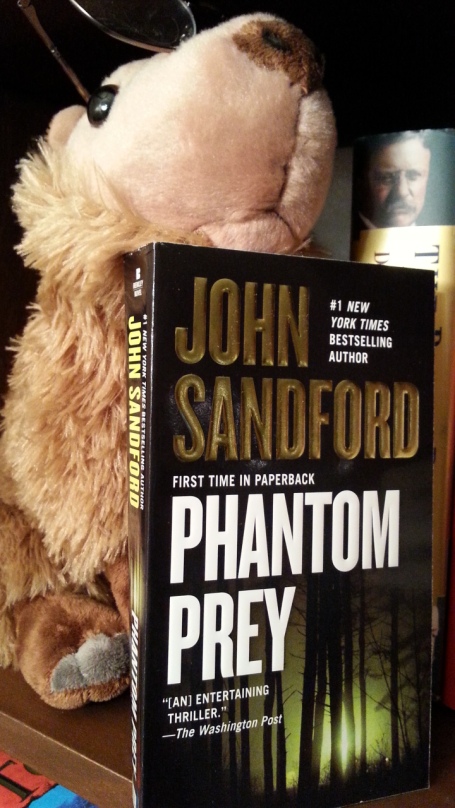